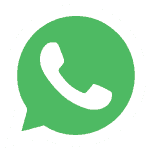 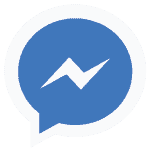 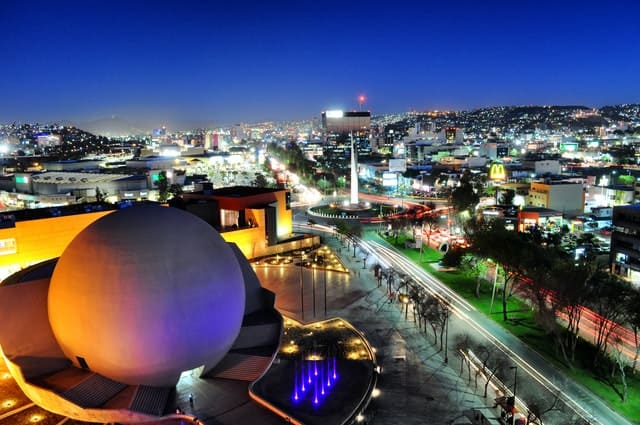 In recent years Tijuana has been characterized as one of the most important cities in terms of cosmetic surgeries. The affordable costs, the several services, and the quality offered in the clinics are just some of the things that cause this popularity to increase. 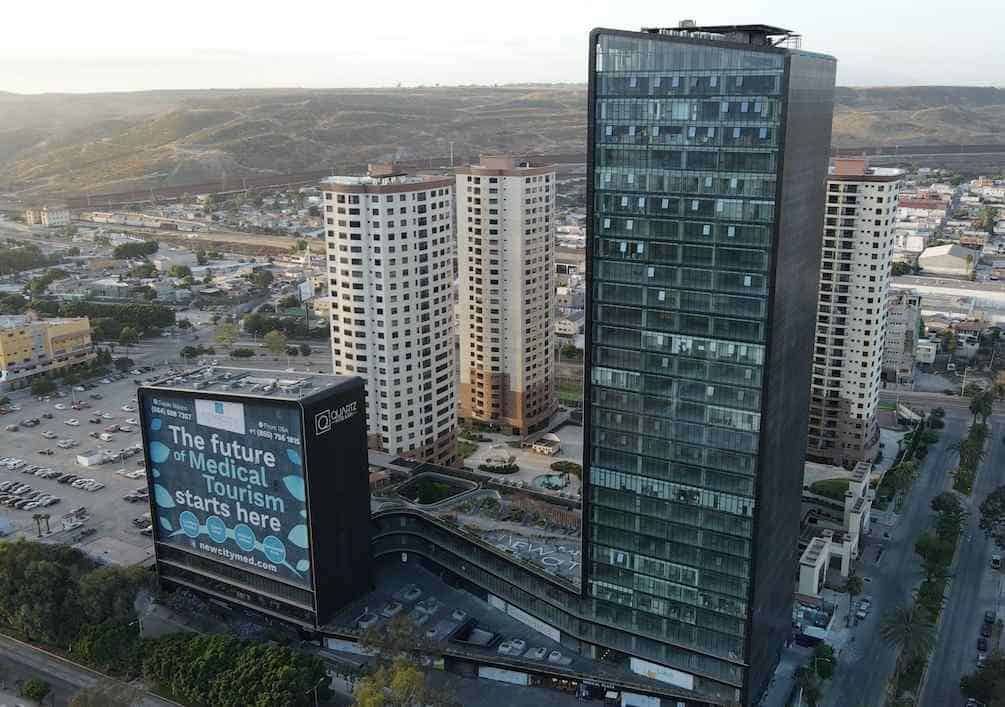 The decision to have plastic surgery is not so simple, before performing one, it is necessary to know as much as possible about where it will be performed. Therefore, in case you want to have cosmetic surgery, we will explain why you should choose Tijuana.

It is important to remember that the medical tourism industry has grown in Mexican cities, including Tijuana, Baja California Mexico, due to its nearness to the border, this is the main reason why many people come to perform procedures like bariatric surgery, breast surgery, mommy makeover, post-bariatric body contouring, facial rejuvenation and more to improve their image with the best quality of care.

Patients on the border choose Tijuana as a medical tourism destination because of its affordable prices.

Is the city of Tijuana safe?

Previously it was believed that the city of Tijuana was not very safe, but thanks to all the advances in economy, technology and public welfare that are happening in the city, we have the security of confirming that Tijuana is a safe place.

It should not be believed that Tijuana is how it is painted in Hollywood movies, as they make it look like a city that is not at the forefront, with a lot of insecurity, among other things. But it should be clarified that Tijuana is nothing like they make it look like, on the contrary, it is a city that has always stood out for treating tourists like its own, for receiving them with open arms, besides that it is very safe, and has the most advanced technology.

If you want to come to Tijuana to undergo an aesthetic procedure, you should not worry. Currently, several security actions are implemented at the border, so that people who come to this beautiful city are not worried or feel that their safety is at risk.

At the border between the United States and Mexico, you can find security agents, who are on guard. Also, you will be able to find patrols of Mexico, which are monitoring the people who are leaving the border, as well as the people and cars around, to reduce the probability of an incident of insecurity.

Our facilities are less than 5 minutes from the border. We are located in the most modern medical tower in Tijuana; there is complete control inside and outside the facilities. 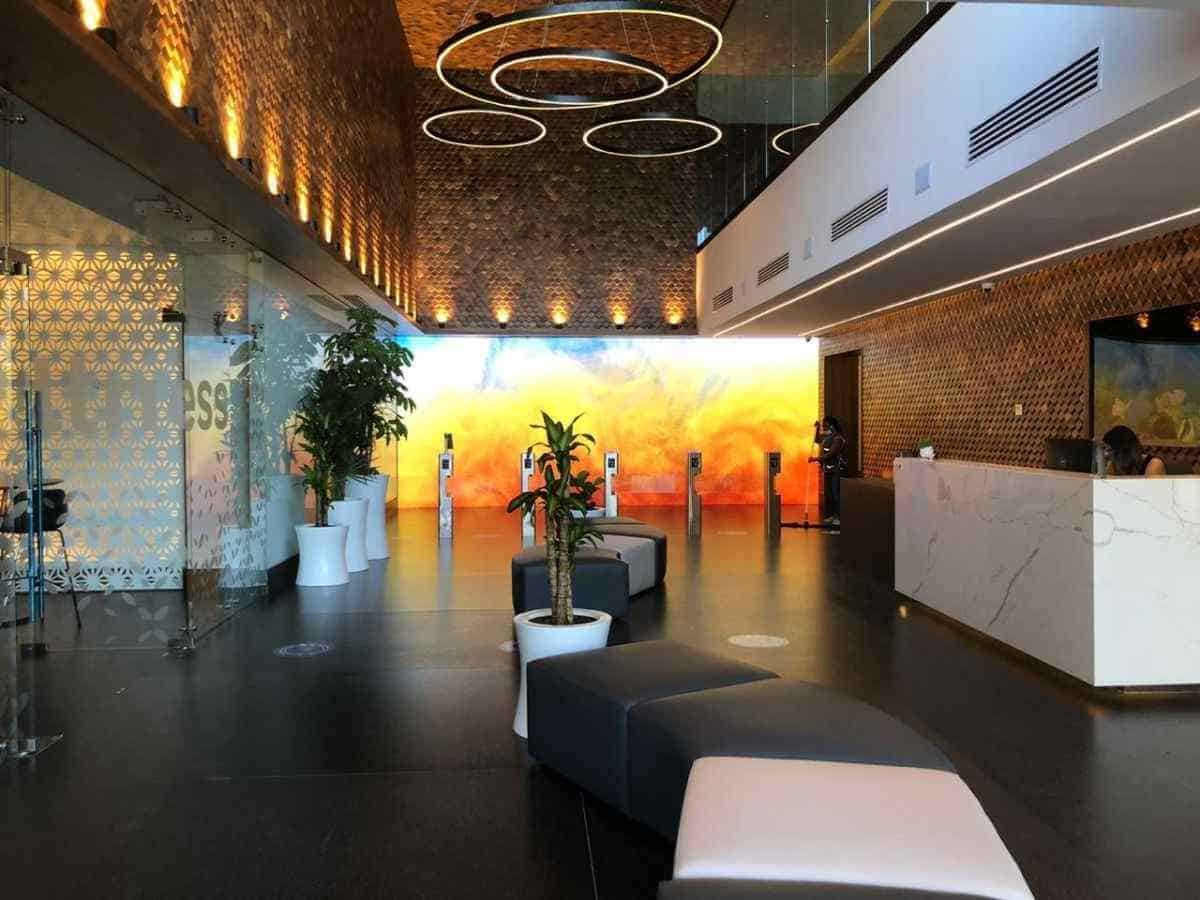 Dr. Flores Valdivia clinic is in New City Medical Plaza. This medical tower is in the heart of Tijuana, at Ave. Paseo del Centenario 9580, Zona Urbana Río Tijuana (in front of Pueblo Amigo) Tijuana, B.C. C.P. 22010. It is a world-class professional medical tower with superior care, forefront technology, and excellent service. New City Medical Plaza, is an innovative project that aims to satisfy all needs in one place, because you can find in that plaza a 5-star hotel, world-class restaurants, laboratories, drug stores, coffee shops, retail stores, and more.

New City Medical Plaza always seeks the safety of the people who visit it. That is why you can find several security guards around the square, this in order to maintain control and be able to quickly handle any situation that may arise. Being a modern medical tower, the most advanced technology is implemented within it, such as an elevator with cameras and cameras throughout the tower and the park. There is also private parking, this with the intention that the belongings of our visitors are always safe.

So, if you feel undecided about whether it is a good idea to come to Tijuana, we can guarantee that it is. That coming here for an aesthetic procedure is one of the best decisions you can make.

Main advantages of the medical quality of Tijuana

The surgeon must be investigated before deciding to go with him. Make sure that he has his professional license, that he is endorsed by the Council of Plastic, Aesthetic, and Reconstructive Surgery, and the permits to the clinic to operate.

With Dr. Flores Valdivia you will find a medical team trained to solve any questions the patient may have, answering in English or Spanish. You will always be offered the best services and it will be explained the possible risks that the surgery may have, as well as how the procedure will be performed.

Tijuana is a city that, in addition to seeking safety for tourists, also tries to provide them with as much comfort as possible.

As mentioned before, in New City Medical Plaza you can find innovative projects at one place, and a 5-star hotel is one of them. 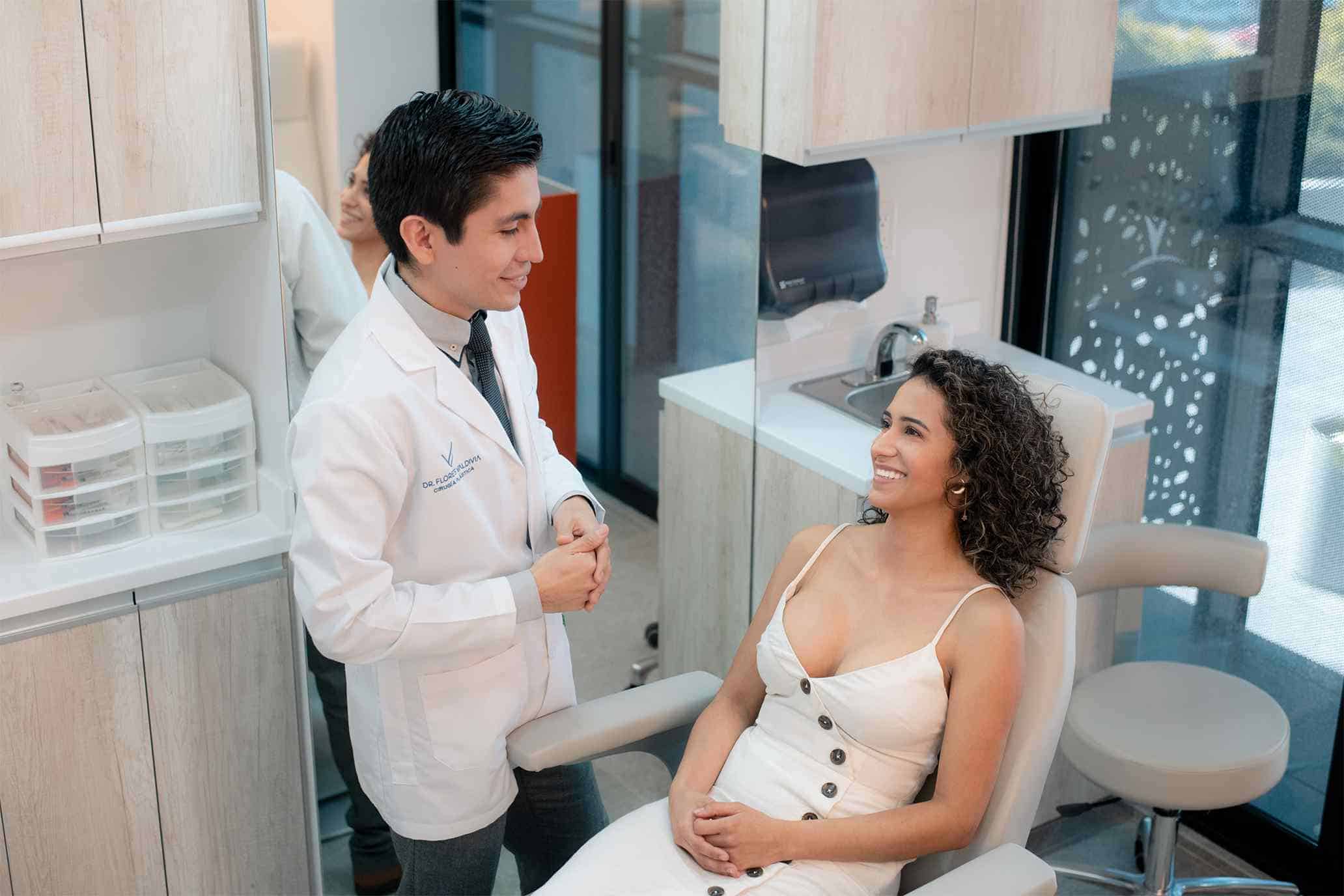 Although plastic surgeries are becoming increasingly popular, the truth is that not all people are candidates for one. This can have serious consequences, so the advantage of going with a professional is that the patient is always explained if it is a candidate for the surgery.

Also, if the patient is not a candidate, Dr. Flores Valdivia will provide the best options to be treated and the support he needs.

It is common for plastic surgeries to not be covered by health insurance, but this does not necessarily have to be a problem. In Tijuana, the cost of surgeries is usually much lower than in countries like the United States and Canada, thanks to the currency exchange, among other things.

Currently, due to the Covid-19, measures have been implemented to ensure the health of patients, before, during, and after the plastic surgery in Tijuana. To ensure its safety, a pre-assessment is made, at the same time, the team of professionals will have the necessary materials to avoid any type of contagion.

In and outside of Mexico, Dr. Flores Valdivia is an excellent option, because he has earned the hearts of many patients for his excellent work as a plastic surgeon and for providing his patients quality attention. As a member of the Mexican Association of Plastic, Aesthetic and Reconstructive Surgery, he always seeks to offer quality services, so that the patient can have the peace of mind of being in the hands of a professional.

Send a message to